Our Yoga studio has become one of the most popular yoga venues in USA. It is time to discover your passion.

Department of Physical Education was established immediately after the inception of our college in 1965.Sr.Crystalyne ( 1965-1970) was the first Physical Directress followed by Mrs. Mabel Felici Moses (1970-1972), Mrs. Rupavathy Moses (1972-2004) and Dr.J. Christy Celine Mary (2004- till date). Under the able guidance of these staff members, the Department of Physical Education saw fruitful developments year after year.

Every year, Intramural sports Competitions are conducted to our college students.

Free coaching is given for the school girls and others college women students in games like Basketball, Ball Badminton, Volley ball, Badminton, Table Tennis and Athletics to tune the students who have been prepared to face the competitions.

Interested students practiced yoga under the guidance of Director of physical Education.

Free boarding and lodging are given to the national and state level players.

Tuition fee, exam fee and admission fee concession are given to national and state level players and also to the selected poor and best players. 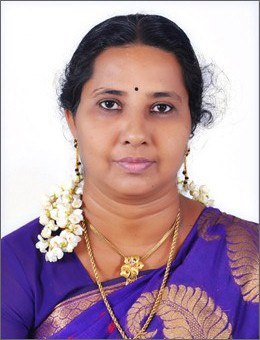 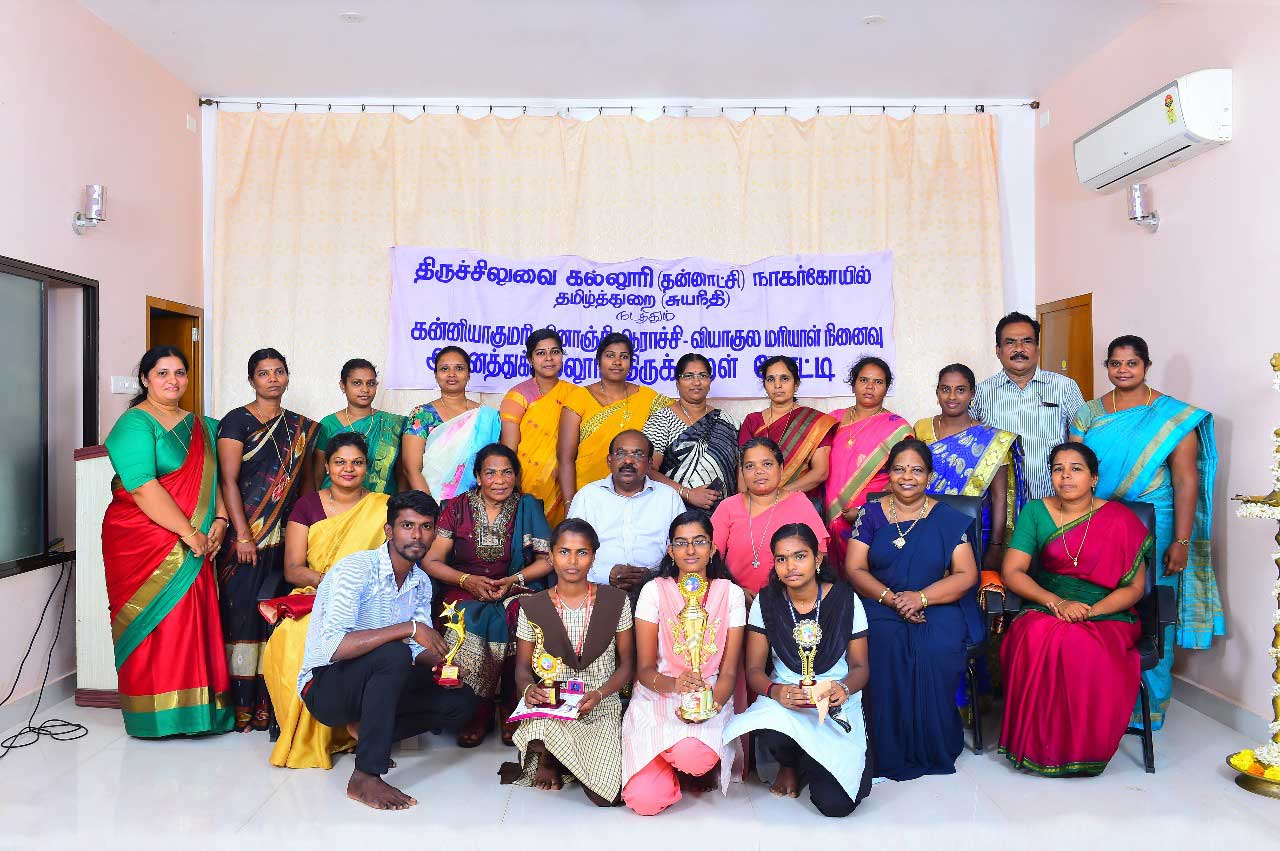 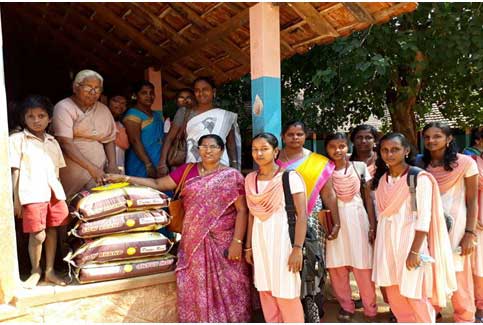 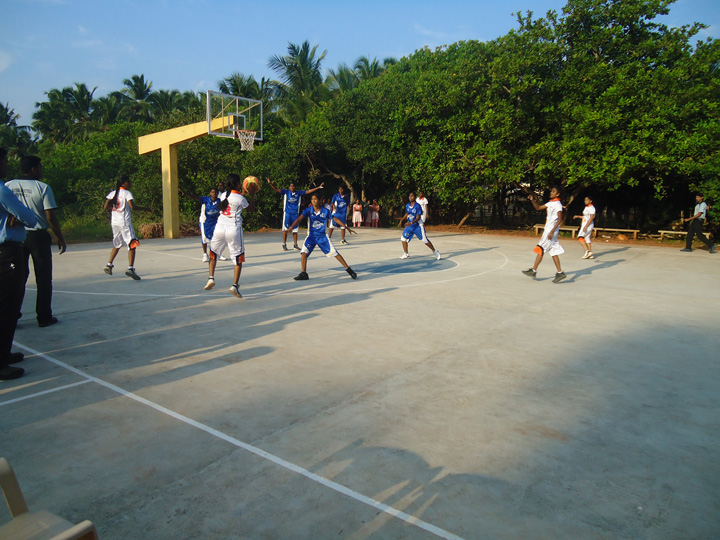 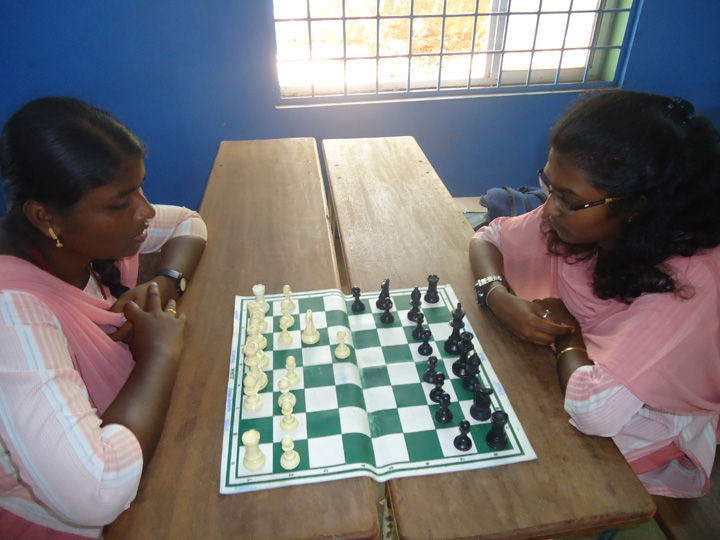 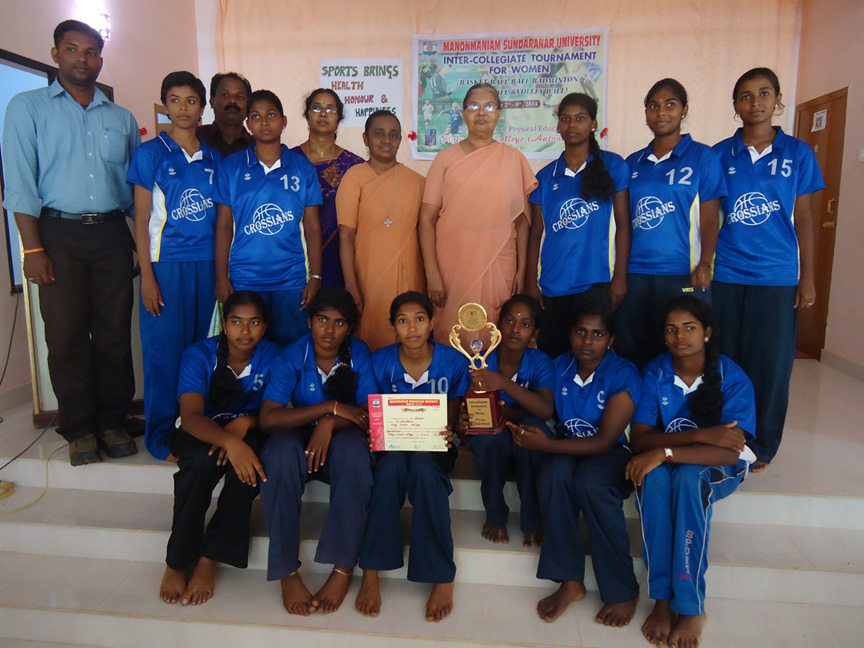